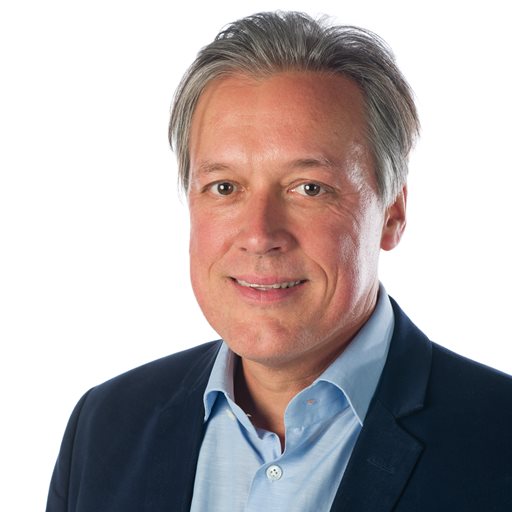 Since 1994 Dr. Tonnard has acted as a plastic surgery consultant at Ghent University Sint-Lucas and assistant clinical professor at Ghent University Hospital. He was a founder partner of the Coupure Centre for Plastic Surgery and in 2005 also became a founder partner of ‘t Zwin Medical Centre in the Dutch town of Oostburg. With his colleague Dr. Verpaele he set up the ‘Aesthetic Medical Centre 2’ (E:MC²) in 2007. This is an exclusive private surgical centre for aesthetic surgery in Sint-Martems-Latem.

Together with Dr. Verpaele he developed the revolutionary MACS lift, a minimally invasive facelift technique that aims to produce the best and most natural result with rapid recovery and minimal complications. This achievement has earned him and Dr. Verpaele an international reputation. In 2004 and 2007 they contributed two scientific chapters about this surgical technique, written for plastic surgeons all over the world: The MACS-lift Short Scar Rhytidectomy, 2004, St Louis; and Short Scar Face-lifting, Operative Strategies and Techniques, 2007, St Louis.

Dr. Tonnard has also written for a less specialised public: he contributed to the book Van top tot teen – alles over plastische chirurgie [From top to toe – all about plastic surgery] by Hubert Tygat and in 2000 he published Schone Schijn. Een wegwijzer in de plastische chirurgie [Looking Beautiful. A guide to plastic surgery] which he wrote with the journalist Laurens de Keyser.

Dr. Tonnard and Dr. Verpaele set up ‘See and Smile’ in 2006. This is an association of Flemish plastic surgeons and ophthalmologists who travel to developing countries at regular intervals to perform operations. They carry out basic plastic surgery procedures (especially treatment for hare lip and cleft palate) and eye treatments (especially for cataracts). Their destinations so far have included Pnom Penh (Cambodia), Oaxaca (Mexico), Sagain (Myanmar) and Flores (Indonesia).